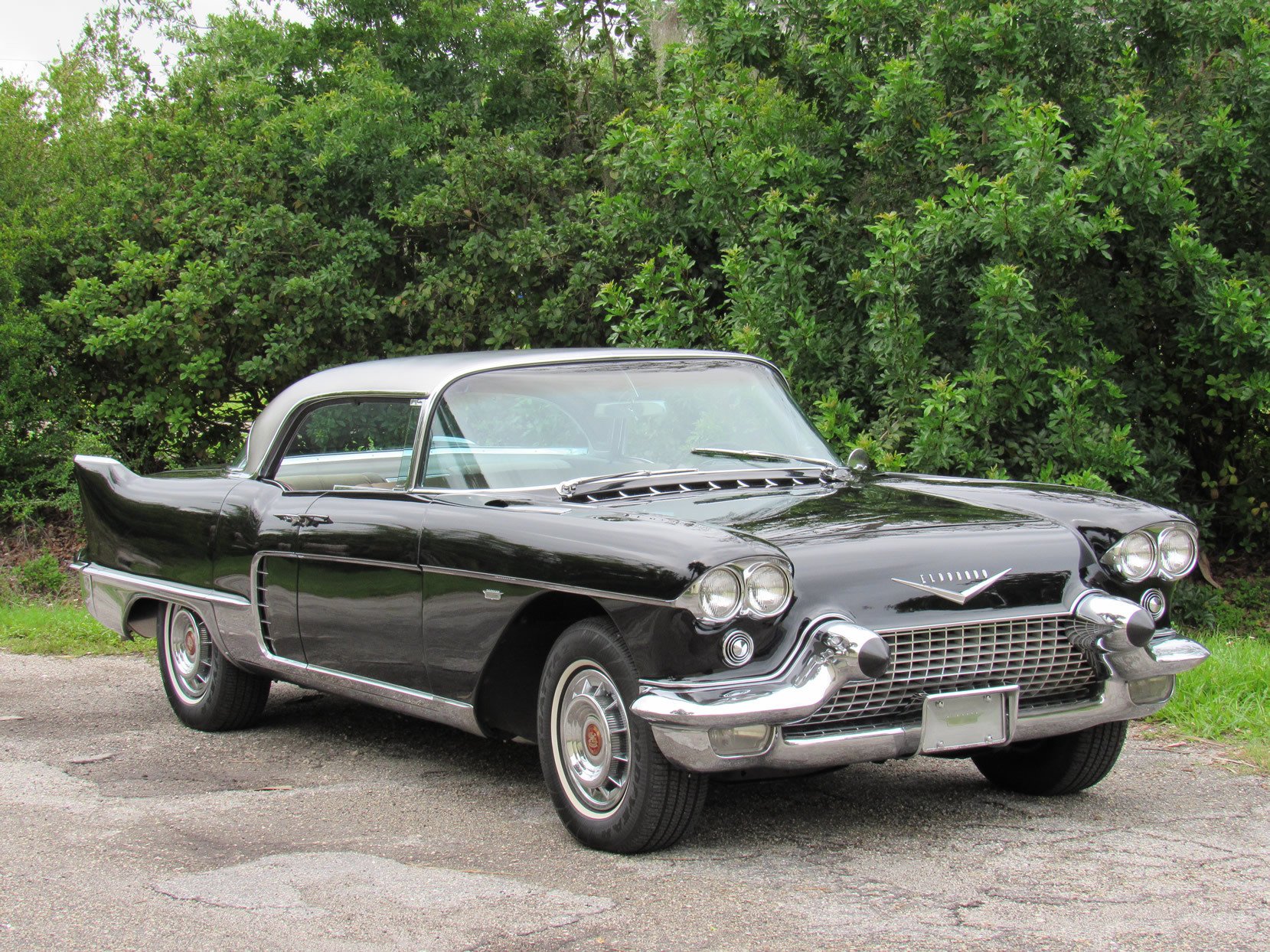 This Example is #568. Documented from New Through the Cadillac LaSalle Database

This example is number 568. Its history is documented from new through the Cadillac LaSalle Data Base. Delivered new in San Francisco, CA where its first owner would then sell the car to its second owner in San Jose, CA. Second owner kept the car for over 20 years. Car was sold to 3rd owner in Palm Springs, CA and has now made its way to Florida.

During 2014 – 2016 this example was down to bare metal restored in its original Ebony (#110) body color. During this period the last OEM bolts of the car's original Beige Mohave cloth seat panels (#4541) was found and used to refresh seating surfaces.
At the same time this Brougham was gone through mechanically with the original engine and transmission rebuilt. This unit has also been electrically sorted with items like memory seat motors and actuators rebuilt . All other electrical components work as new as does the non-converted a/c. The underside is very clean and rust free.

The only other modification has been to the power brakes. The current owner had an additional super-power brake booster added to enhance the ease of stopping.

All the above, and more, results in a stunning, very original, very authentic, unusually dependable, highly predictable, and thoroughly enjoyable show-driver with most vanities. 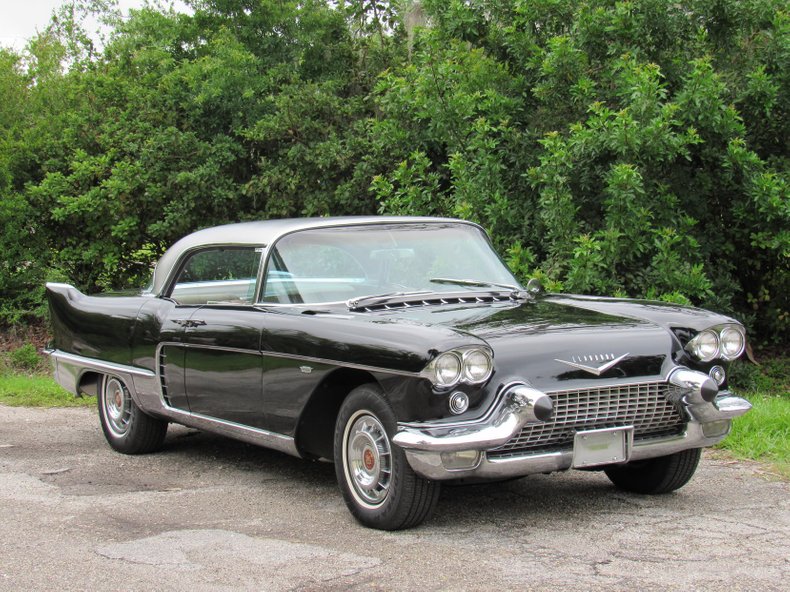 This Example is #568. Documented from New Through the Cadillac LaSalle Database